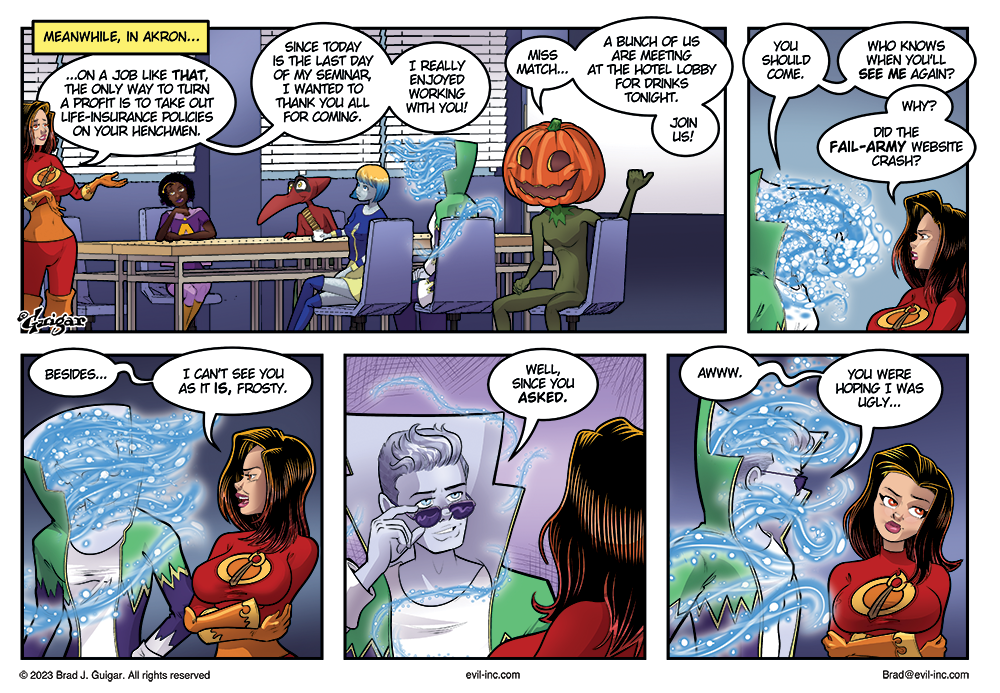 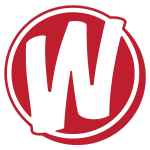 Networking — A guide for comics creators

Since 2013, I’ve been advocating that independent comics artists quit comic cons. Nearly ten years. And since that very first post, the pushback has been the same: “Sure, we’re not making a profit, but we go for the networking.” Except, for many of these people, networking is unimportant. And I can prove it. Read more.