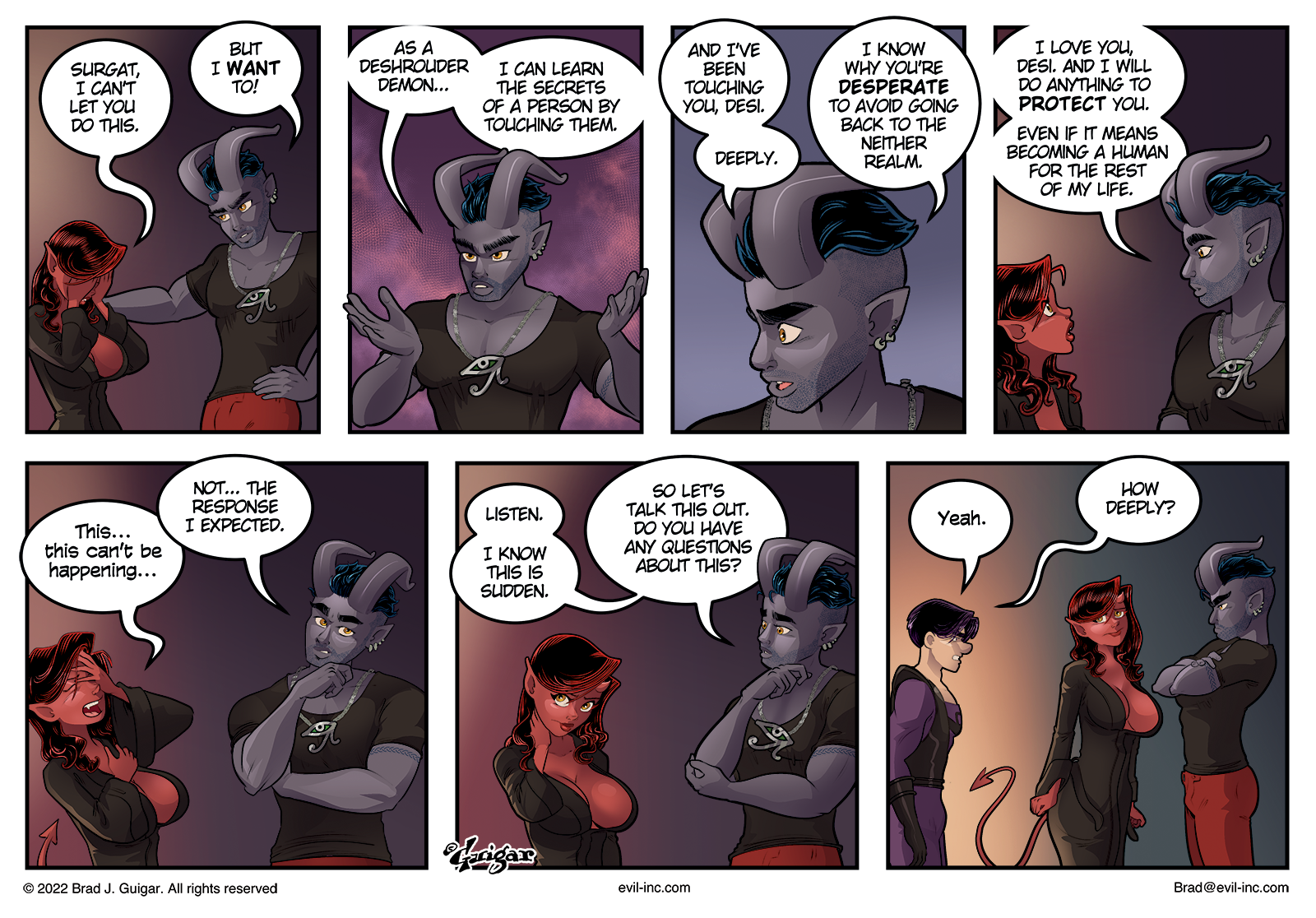 This week's show is sponsored by Dreamhost. If the implosion of Twitter has you wondering if you should finally build your own website, Dreamhost is there for you. With transparent pricing and a 100% uptime guarantee, they'll get you started on owning and controlling your work on the Web.

As an OG webcartoonist, Bill Barnes has deep roots in the comics community. As the person in charge of the team that developed Microsoft Lobe and other A.I. solutions, he has an inside-industry view  of artificial intelligence. There are few people as well qualified for a thoughtful discussion of the intersection of comics and AI software. It doesn't hurt that he's also one of our oldest and closest friends!