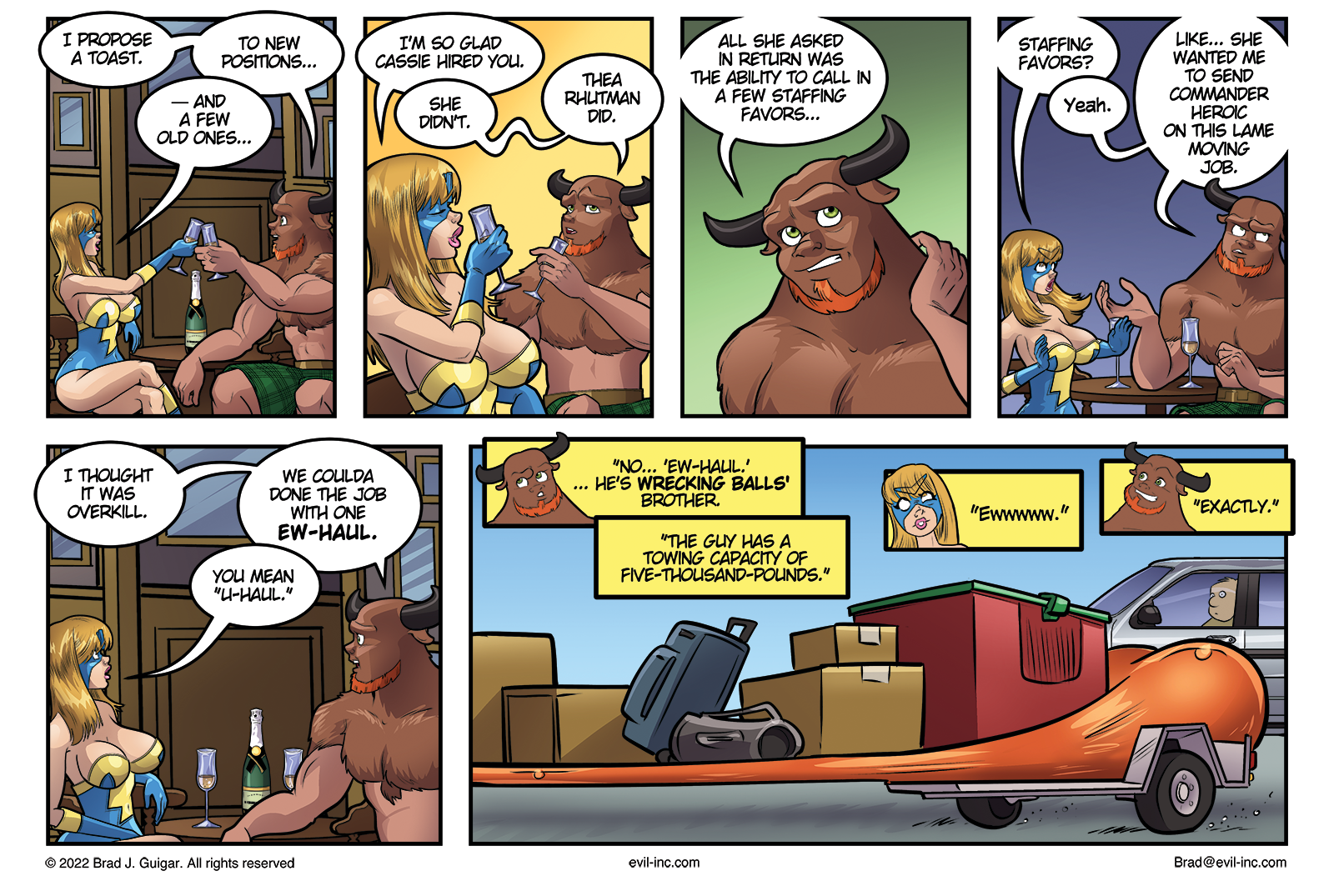 Available in a special Smartphone Edition — a vertical scroll optimized for smaller screens! As Miss Match grapples with her feelings for Captain Heroic, she finds herself in the arms of super-villain (and Egyptian god) Sobek-Ra. Meanwhile, Cap has his hands full bodyguarding a princess with a secret!